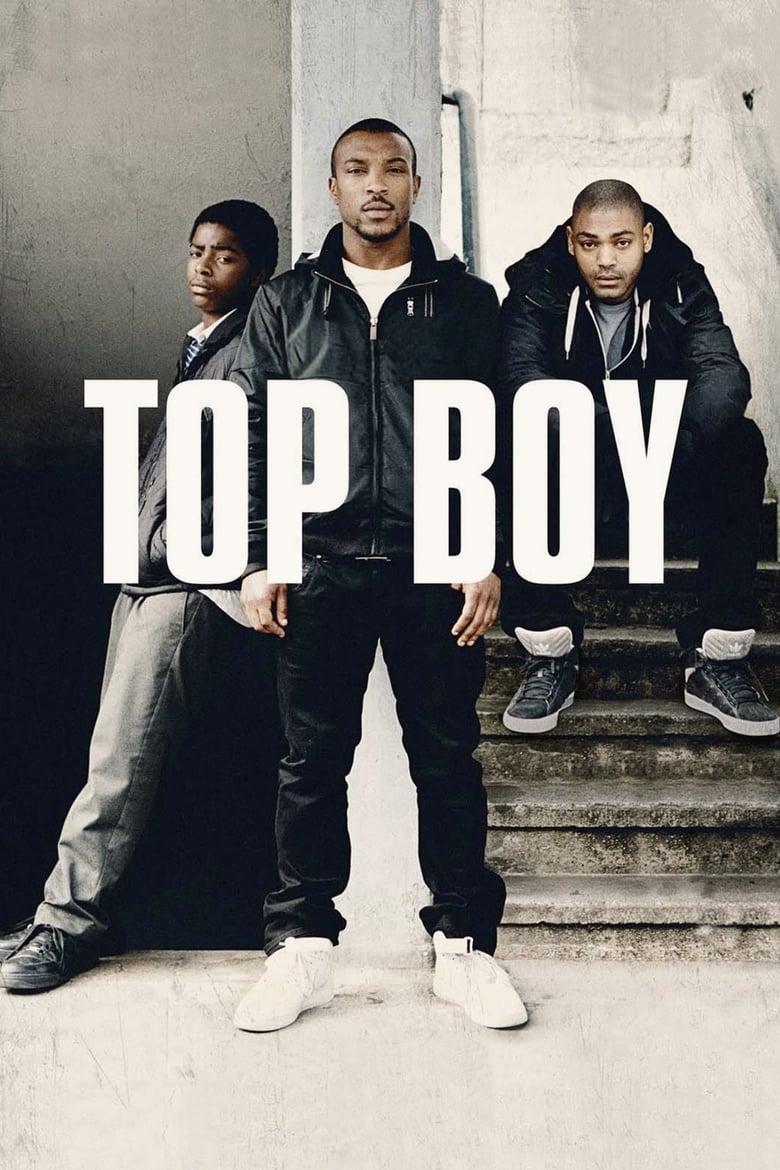 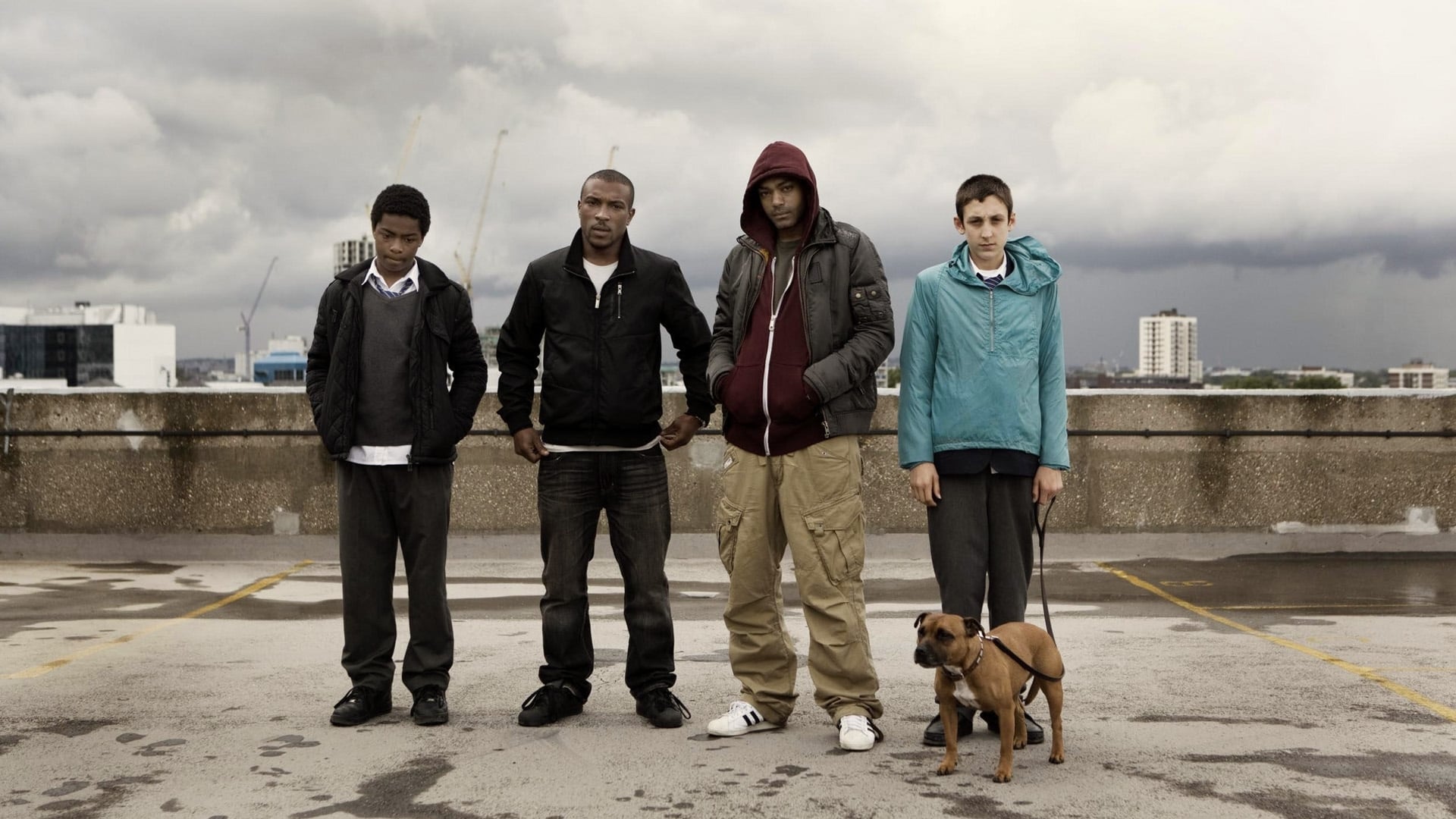 Top Boy is a British television drama series that was first broadcast on Channel 4. Season 1 was broadcast over consecutive nights, from 31 October to 3 November 2011. Set on the fictional Summerhouse housing estate in Hackney, the series follows the lives of a group of people involved in drug dealing and street gangs. A second series began airing on 20 August 2013 on Channel 4. The series is to show an insight to life in east London estates and how drugs affect everyone living there.